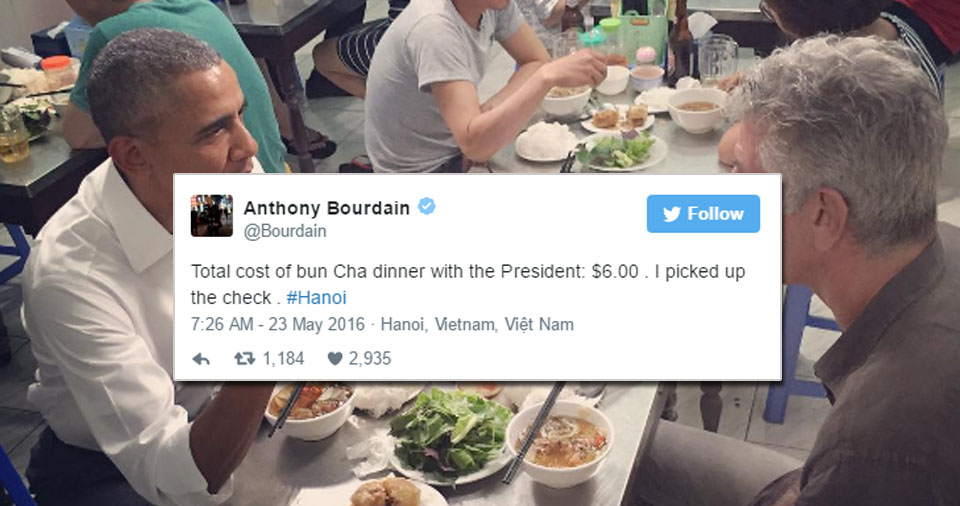 On June 8, 2018, Anthony Bourdain was found dead in an apparent suicide – by hanging – in a hotel room in France. The guy was a celebrity chef who wrote two best selling books and had a TV show on CNN where he travels the world. He was 61. He was dating a hot actress who loved him. He had a 11 y.o. girl he said he lived for. He was friend with Obama. He talked openly about his past heroine addiction and drugs in general. Let us see how likely it is this guy killed himself.

These are a few links discussing the topic. The comments might be interesting.