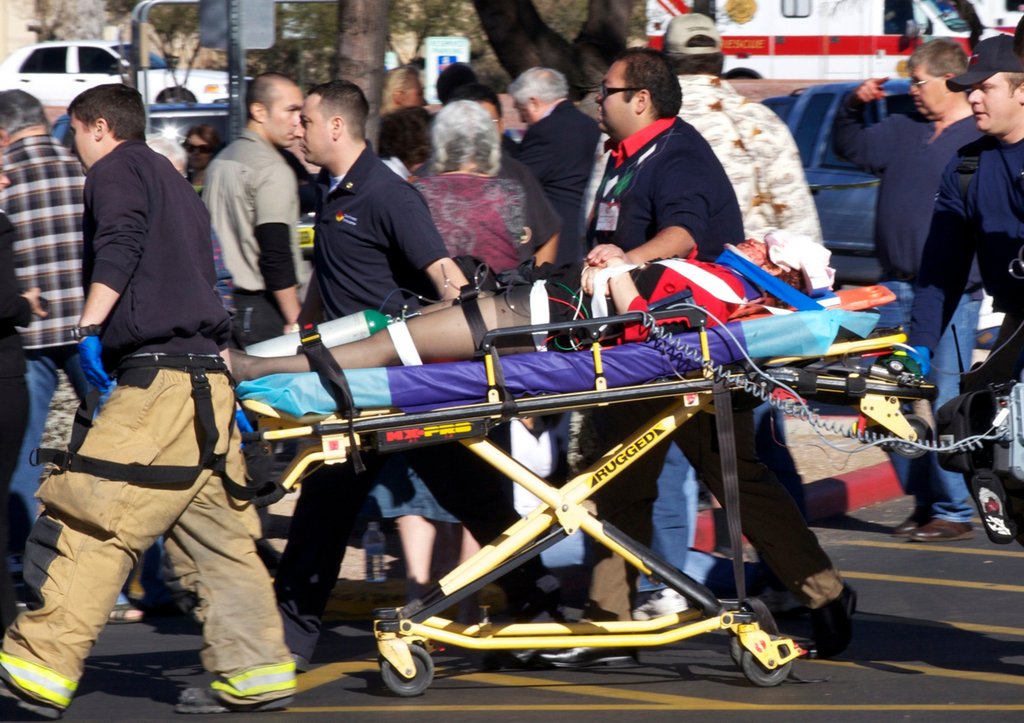 On January 8, 2011, U.S. Representative Gabrielle Giffords and eighteen others were shot during a constituent meeting held in a supermarket parking lot in Casas Adobes, Arizona, in the Tucson metropolitan area. Six people died, including federal District Court Chief Judge John Roll; Gabe Zimmerman, one of Rep. Giffords’ staffers; and a nine-year-old girl, Christina-Taylor Green… Gabrielle Giffords was the target. She was shot in the head. The bullet went trough her brain. She recovered almost completely pretty fast… According to some people this event was a hoax with fake victims. Here are a few videos examining the problems.

This event is suspicious because of other similar events that were proven (with 100% certitude) to be fabricated (with crisis actors and fake victims) such as the Boston Marathon, Sandy Hook and so on.

The killer’s general profile is very suspicious. He does not seem organic. He seems like a typical mind controlled subject – or a fake “lone nut” – as we have seen in so many other proven fabricated events. 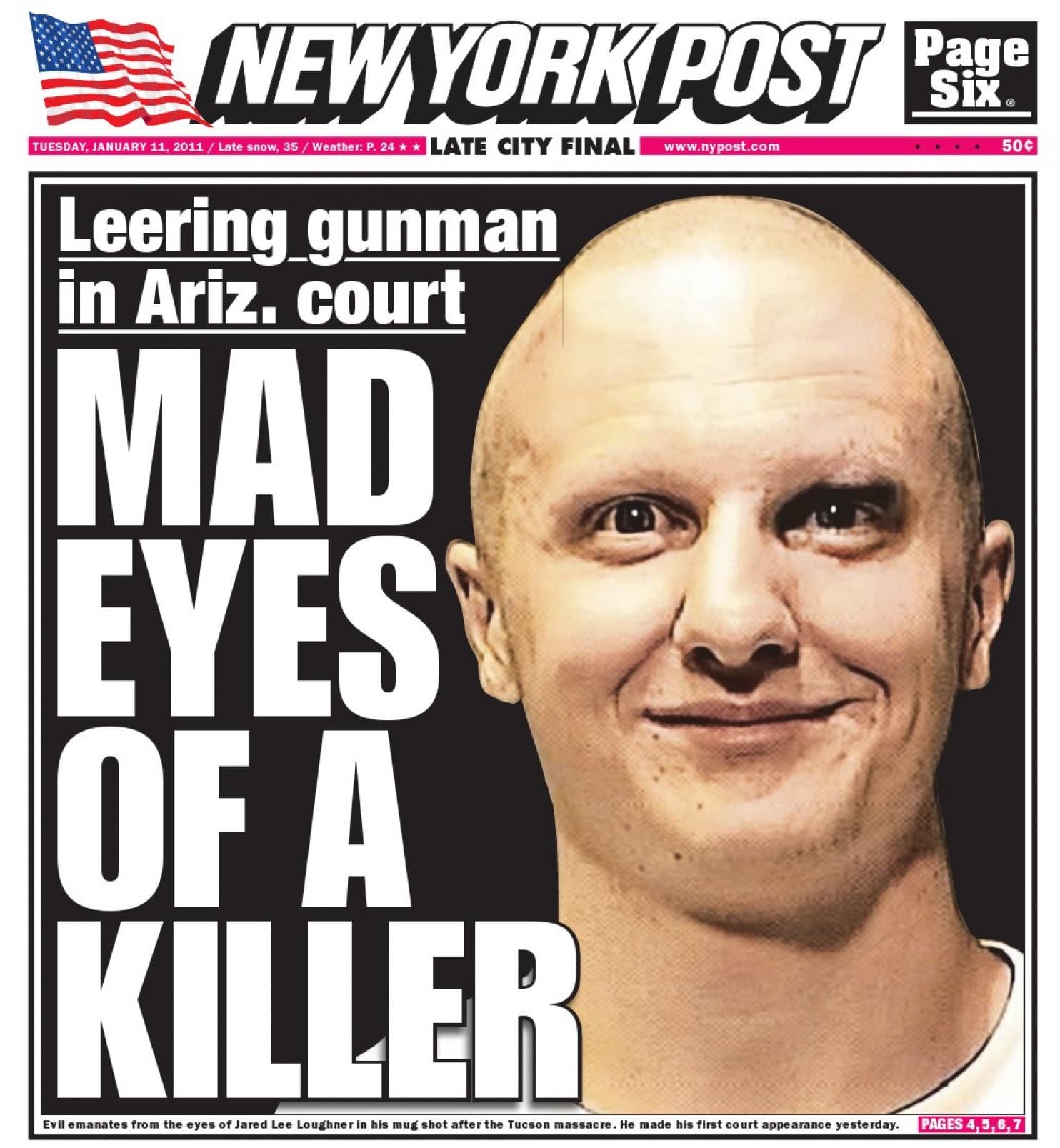 The official version of the event on Wikipedia:
https://en.wikipedia.org/wiki/2011_Tucson_shooting