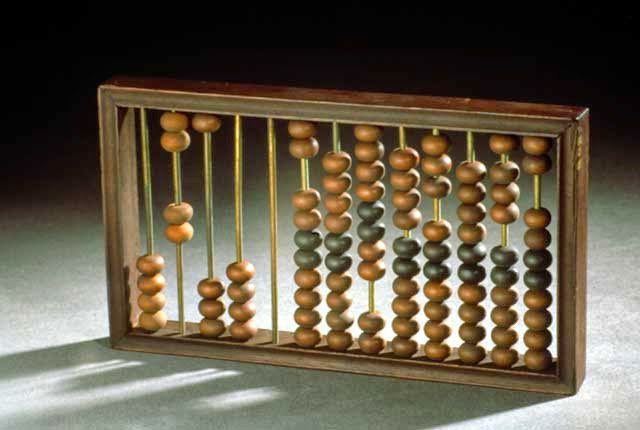 “If you’re submitting budget proposals for a law enforcement agency, for an intelligence agency, you’re not going to submit the proposal that ‘We won the war on terror and everything’s great,’ cuz the first thing that’s gonna happen is your budget’s gonna be cut in half. You know, it’s my opposite of Jesse Jackson’s ‘Keep Hope Alive’ — it’s ‘KEEP FEAR ALIVE.’ Keep it alive.” – Thomas Fuentes, former FBI assistant director

About the management of terror:

Video about how the FBI entraps Americans in terrorism sting operations:

“The known facts from this latest case seem to fit well within a now-familiar FBI pattern whereby the agency does not disrupt planned domestic terror attacks but rather creates them, then publicly praises itself for stopping its own plots.”

Trevor Aaronson is the author of the book The Terror Factory: Inside the FBI’s Manufactured War on Terrorism (2013).

In this perspective, London 2005, Boston 2013… and the latest Paris Charlie Hebdo event in January 2015 must be looked at as highly suspicious. As elements of a long chain of artificial terror… Because in all those “suspicious” cases the guys where known by the secret services and under surveillance… So when something they knew about ends up happening…

2/ either they let them do it intentionally (possible)