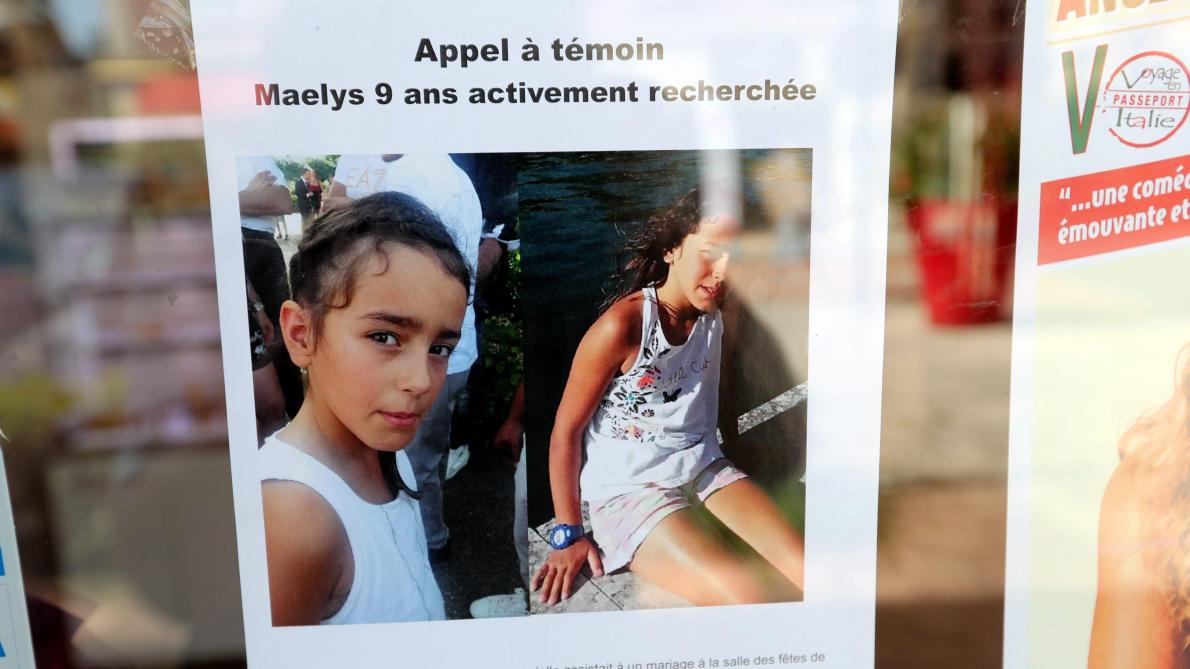 This is the story of a pedophile related crime in France. A 9 years old girl was kidnapped in August 2017 during a wedding not very far from the Swiss border. A young man was arrested and a few months later he confessed. The remains of the body were found in February 2018. The case seems clear now but there might be more to this story. It is very possible the girl was kidnapped by the suspect and sold to other people – who killed her laterThere are many elements that allows us to think the suspect (Nordahl Lelandais) might not have acted alone. And probably did not kidnap the little girl for himself… He is more likely to have kidnapped her for someone else for a big sum of money.

The guy is young. He is an ex-soldier turned petty criminal. He did a few crimes. He tried to burn a shop. He even might have killed a guy… But he never did a sex crime. He does not seem to be such a crazy pervert. He seems to be driven by money or his ego. He is a drug dealer. He was not invited to the wedding. He insisted on coming in exchange of providing the drugs. Why did he target this event in particular? Did he improvise the kidnapping on a crazy sexual impulse? or did he premeditate the kidnapping earlier?

He baited the girl out of the event showing her pictures of his dogs… he took her to his place to show her the dogs. He left and came back about 3 times. He had two phones and he put at least one of them on airplane mode when he moved. Traces of DNA were soon found in his car. When he was arrested, he started by denying everything and later, every time new evidence was found, he admitted accordingly, bit by bit, very coldly, politely, playing smart. He kept strategically changing his story to fit the new facts following the advice of his lawyers.

Now that he confessed and the body of the victim was found, the case is almost closed. But some things are not right.

The lawyer he hired a couple of months after the event is a famous guy. Alain Jakubowicz is a very media related lawyer who is famous (or infamous) for distorting or inverting the truth to serve his client’s cause. The suspect chose him when his situation got worse because of the new evidence found. We do not know how this very expensive lawyer is being paid. It would be interesting to find out who is paying. The suspect and his family are not rich. And they are not famous or important people. So this lawyer is OUT OF PLACE… if the suspect is what he seems to be… and if he acted alone.

The profile of this guy makes it very hard to believe he acted on an impulse. He does not have the profile of a sex maniac who would go that far for something 100% sexual… He does not have the profile of a pedophile who is ready to premeditate something so crazy. He is not pedo-sex addict. It is very hard to see him premeditating such an “unprofitable” act just to satisfy a weird and short lived fantasy…  Of course it could be interesting to look into his past and see if he had any pedophile tendency before. Very likely not. Also the people who know him well defend his sanity. From what we know his “criminal brain” is cold… strategic… and money oriented.

The suspect closed one of his phone lines right after the kidnapping. Why would he do that?

The body of the victim

The suspect guided the police to the location where he pretends he dropped the body. He says he killed her “by accident.” The remains of the girl are being studied right now… They were apparently scattered bones.

An interesting theory that is worth investigating

Based on previous similar crimes in this area of the world, we could speculate that the suspect premeditated the whole thing… did not act alone… and sold the girl to a criminal network. Maybe in Switzerland. When he got arrested, he played as smartly as he could to minimize the damage.

His lawyer could be the link… whose role is to protect the truth (the network) and maybe to save his client from this network as well… by making sure he stays quiet and accepts to take the blame as a lone nut… Offer him money and the best defense possible on Earth in exchange of his silence and taking the guilt.

(This article will be updated as new evidence proves or disproves these speculations.)